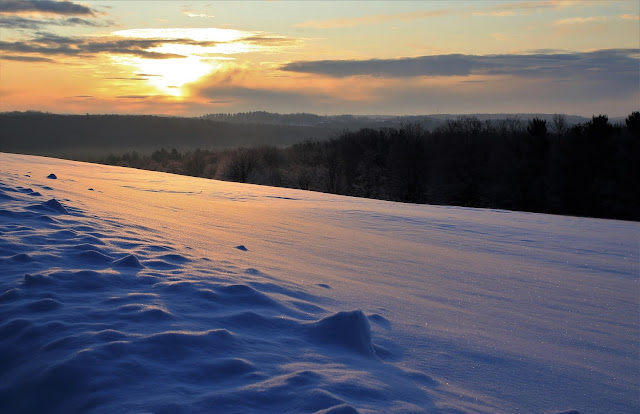 Today’s Gospel is not a story about what a friend's mother used to call a “genteel sufficiency,” just enough. It is all about overflowing abundance and the immeasurability of God’s love and compassion. This is God's dream of the kingdom; for in this scene, we see the reign of God becoming a reality in Christ. In him heaven has been wedded to earth, and so a banquet is called for. God's promised One is here to feed the poor with as much as they want. And he has invited us to join them. Jesus is presiding at the marriage banquet in the kingdom. (Reclining was only for banquets after all; daily meals were taken seated at a table.)

Perhaps you know the story of a boy from Italy who comes to America with his father; they are going to live with relatives in New York. They are very poor; the father has scraped together just enough to buy two tickets for passage on an ocean liner. The bit of money that's left is just enough to buy a giant wheel of cheese and a few loaves of bread. This will be their food for the entire trip. Then one day the little boy, precocious as he is, wanders around the ship and discovers a grand dining room. Plates full of food, so many people. He spots a family from his village. He goes to them and learns the amazing truth. Then he races back to his teeny cabin. "Papa," he says. "We can eat as much as we want; it's free, e gratuito, it comes with the ticket."

It comes with the ticket. God wants to regale us. "God is to be enjoyed," says St. Augustine. A banquet is prepared; Jesus is the banquet. But maybe too often we lower our heads and come with bowls that are much too small. We don't want to be greedy, or risk being disappointed, or seem too desperate. Jesus wants to fill us with an infinity of compassion and mercy. But are we willing to honestly tell him how hungry we are?

Photograph by Father Emmanuel. Meditation by one of the monks.