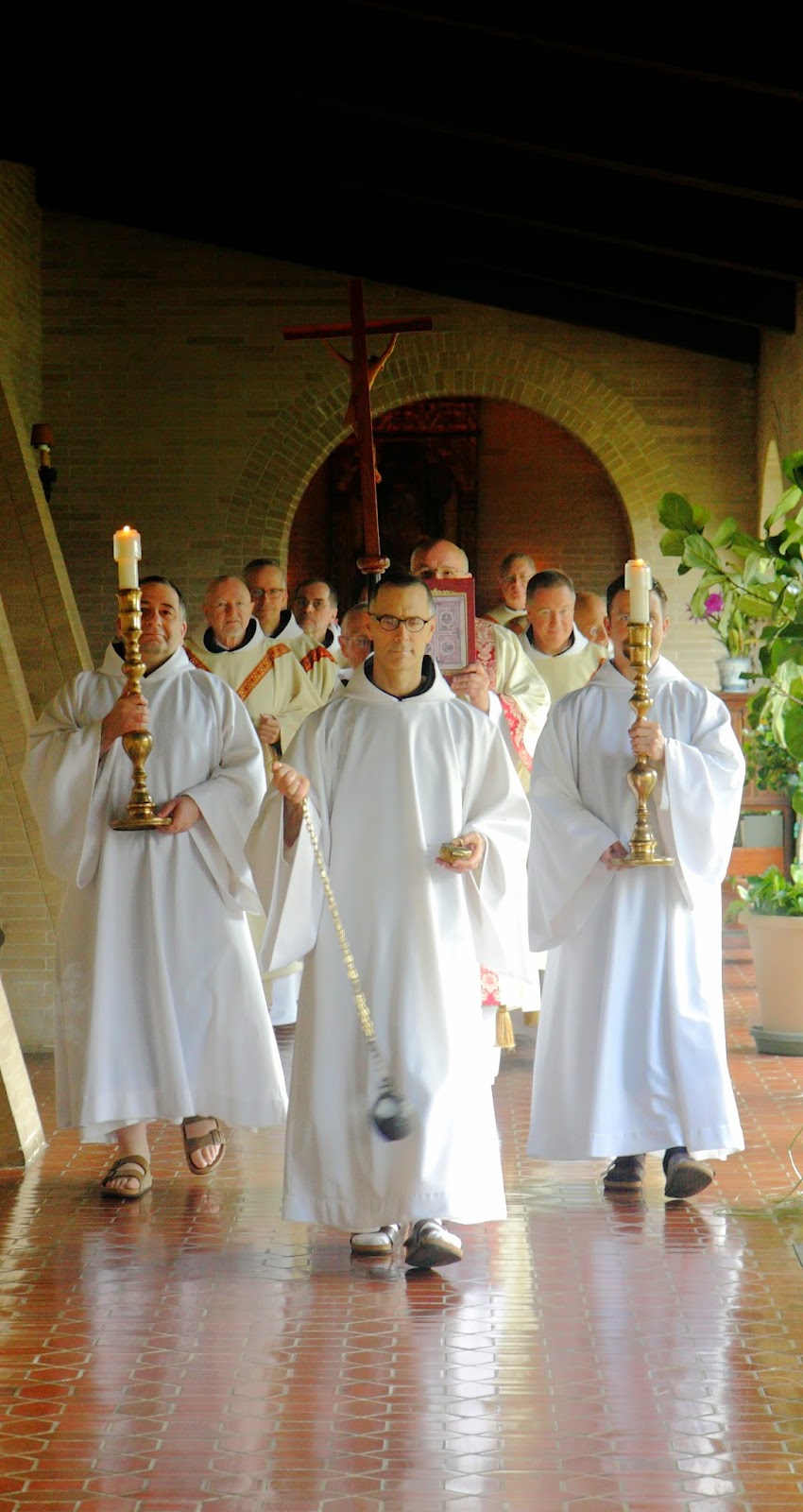 Since we as Cistercians celebrate today Mary, Martha and Lazarus- Hosts of the Lord, our Gospel took us to Bethany. After Lazarus has been raised by Jesus there is a dinner in the house of his dear friends and Mary washes Jesus’ feet. This often reminds us of another scene in John’s Gospel- Jesus washing the feet of his disciples on the night before his crucifixion. We know that foot washing was something a Gentile slave could be required to do, but never a Jewish slave. Foot-washing was typically something wives did for their husbands, children for their parents, and disciples for their teachers. There is undoubtedly a level of intimacy is involved in these last scenarios. And in Jesus' case, there is an obvious reversal of roles.* Jesus calls his disciples his friends. And by washing their feet he overcomes in this act of loving intimacy the inequality that exists between them. And so he establishes an intimacy with them that signals their access to everything he had received from his Father, even the glory that is his as Beloved Son.*

We like to imagine that Jesus was inspired to wash their feet because he had been so touched by what was done for him at Bethany six days before Passover, when Mary took a liter of costly perfumed oil and anointed his feet most tenderly and dried them with her hair. Was this something that inspired his own most loving action on this night before he died? Perhaps. In any event Peter cannot bear the thought of his teacher doing this. We can imagine that probably it was something his wife had done for him many times. And doubtless he like the others is embarrassed by the intimacy of it, the touch, the loving condescension, and the unaffected tenderness, the unmanageability of the love that is so available. It’s disorienting. We see now it is a parable, a parallel to what he would do for us on the cross the next afternoon.


*See Biblegateway.com. and Sandra Schneiders Written That You May Believe,.