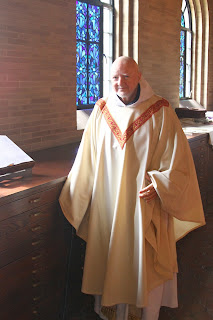 We mourn the passing of our dear Father Robert, who died in the Abbey infirmary this morning at about 7:30. He had been ailing for a number of weeks. Father Robert entered the monastery on the 10th of September in 1954. Hardworking, devoted to prayer and a lover of this place, he discharged many duties in his more than sixty-one years of monastic life. Father Robert was responsible for revamping the monastery's Holy Rood Guild in the 1970's. And just before his recent illness, he was Director of Trappist Preserves. He also served as forest manager and farm manager for the Abbey lands. Father Robert was a respected and popular retreat master in the monastery retreat house. He treasured the give-and-take of community living, the commitment to prayer, the intellectual atmosphere and the responsibility of hard work. With characteristic enthusiasm he said that monastic life was "the most fulfilling life" he could imagine. May he rest with Christ in peace. 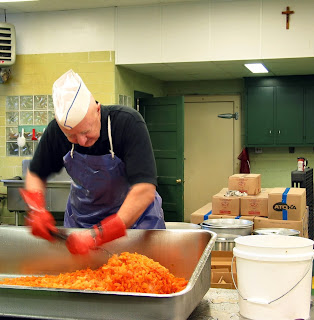 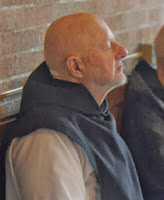 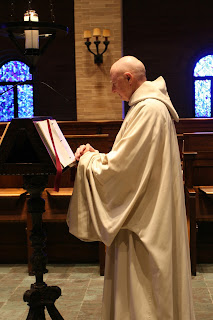 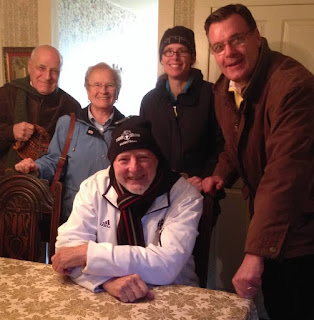