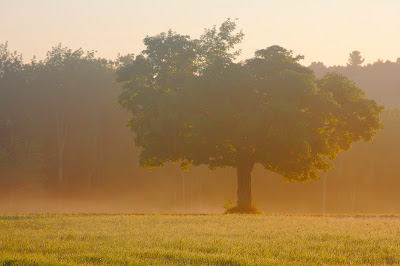 Raised in a most faithful, observant Jewish household, at some point John understands a more urgent call. He takes to the desert and feasts on locusts and wild honey, living on the fringes of the Jewish society of his day. He comes to understand that he is to prepare a path. And he preaches a baptism of repentance to which all of and make their way, even Jesus himself. And then as John catches sight of him, he recognizes him, rejoices and points to him, this Other. “Look there,” he says. “There is the Lamb of God. This is the one.” And without missing a beat, he tells his own disciples to leave him and follow Christ. “What you suppose me to be, I am not. Someone greater is in your midst. I am not even worthy enough to undo his sandal straps.”

John’s deference to Christ is ascetical, insightful, and it is relational. John could defer to Jesus because he loved Jesus. And, perhaps it was even from his childhood that he began to recognize in Jesus the enfleshment of God’s promise to his people. And so he cries out to us, “Look, there is God’s Lamb.” Jesus his cousin was God’s innocent Lamb who would be slaughtered by jealous men; God’s own Lamb whose own blood would save and redeem his people. John recognizes that in Jesus, God’s Lamb, Hope breathes and dwells in the midst of his people.

John realizes he needs look no further, he begs us to do the same. And so he shows us how to become all fire, all love, even unto death. John’s ardor urges us on. It is his relationship with Jesus that will shape his future, as it must shape our own.


Photograph by Brother Brian.
Posted by The Monks at 4:27 PM