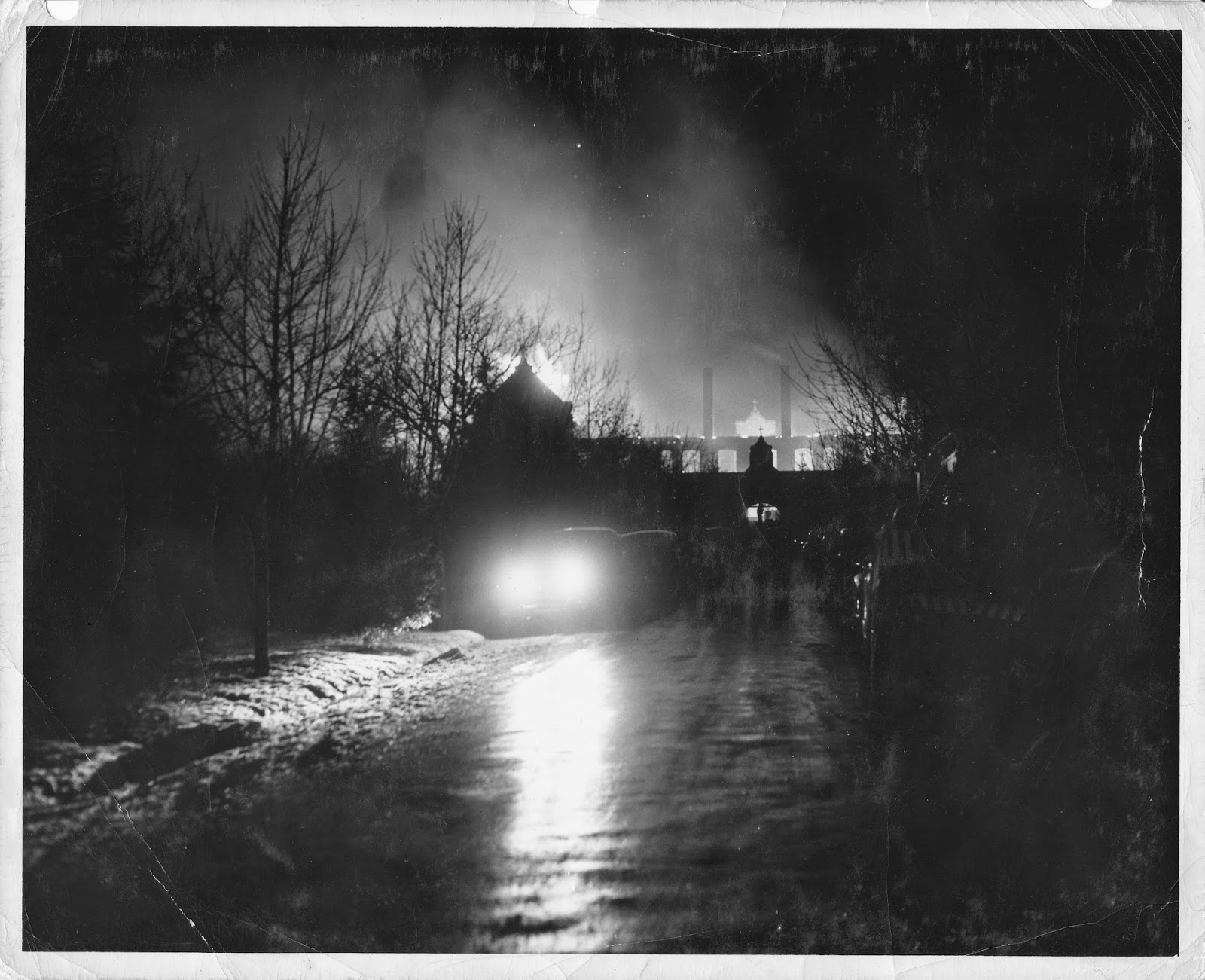 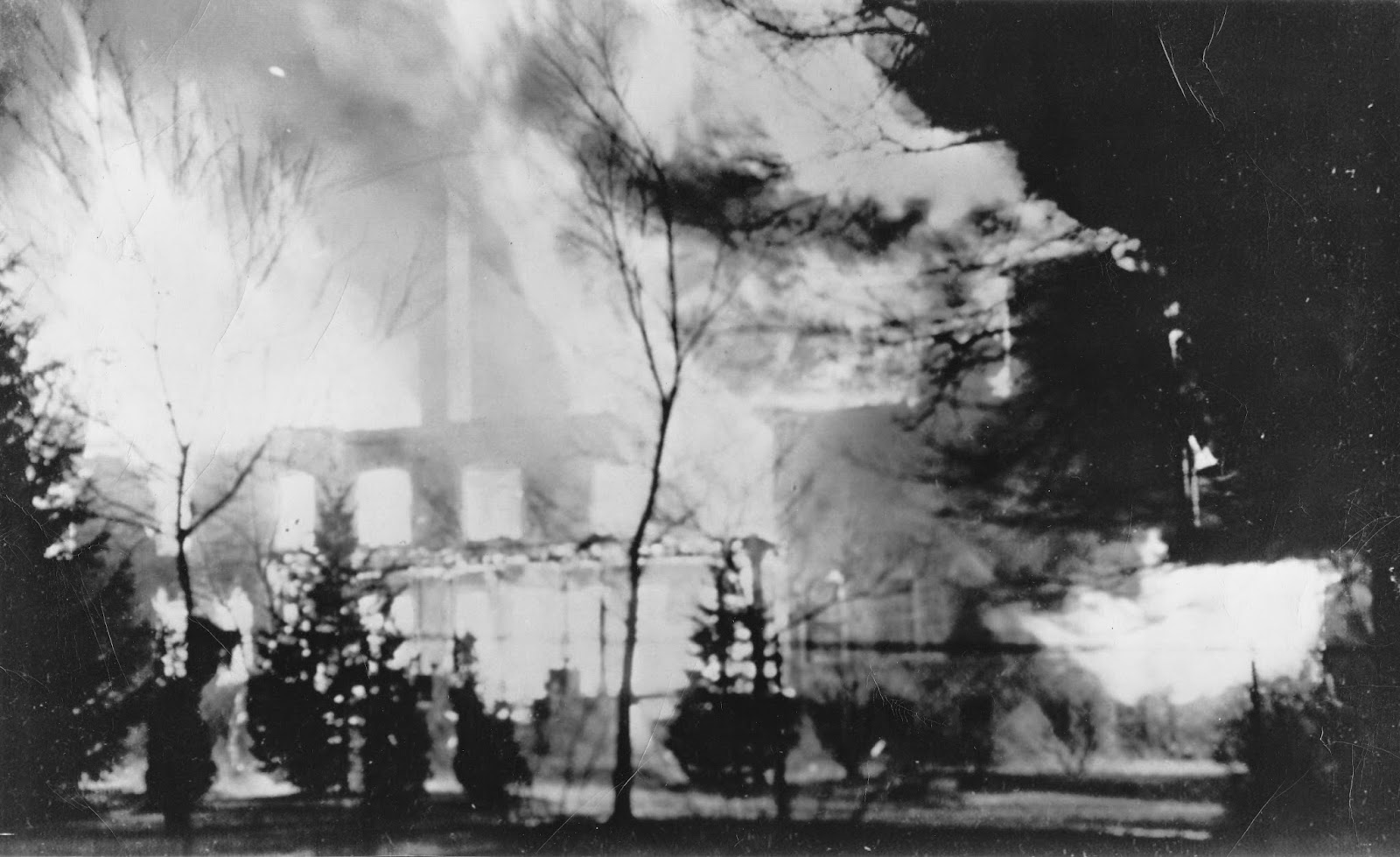 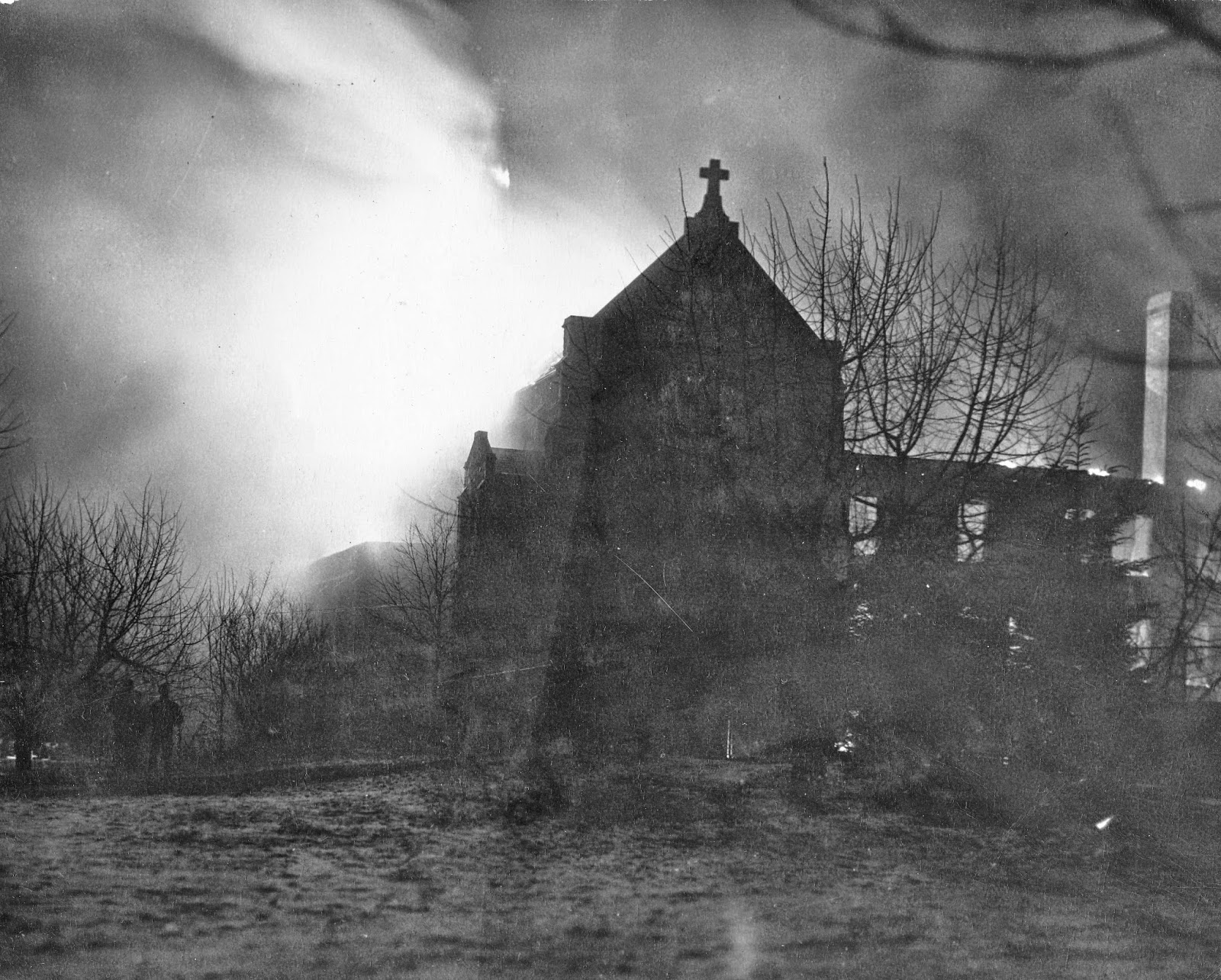 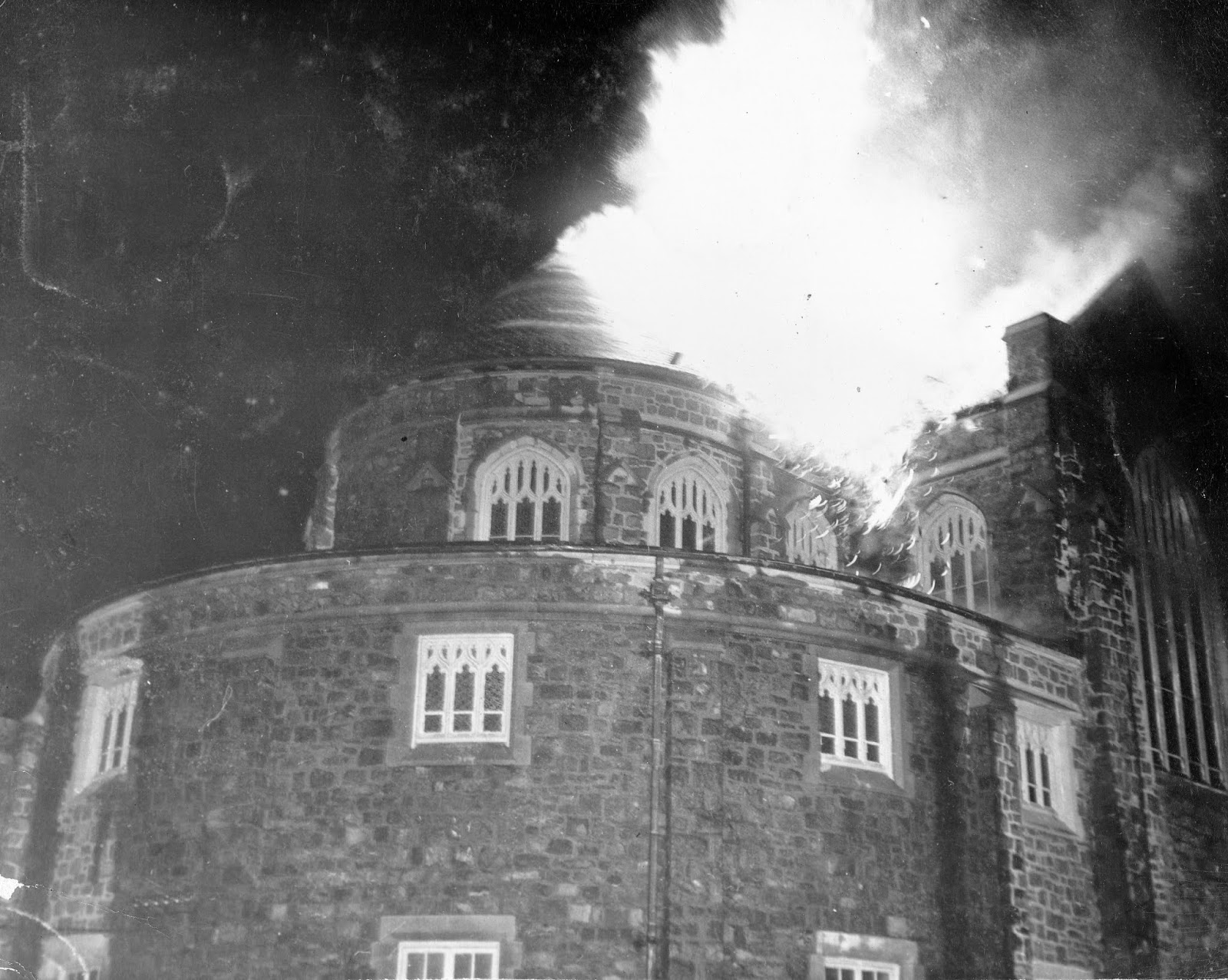 Well before the fire the monks had been searching for a new location that would insure their solitude and economic stability, since the population in the area around the monastery had increased considerably. And by 1949 the community had purchased a large agricultural property, Alta Crest Farms in Spencer, Massachusetts. The 1950 fire merely accelerated the community's projected move. In God's providence the end of one story became the seed for a new one. 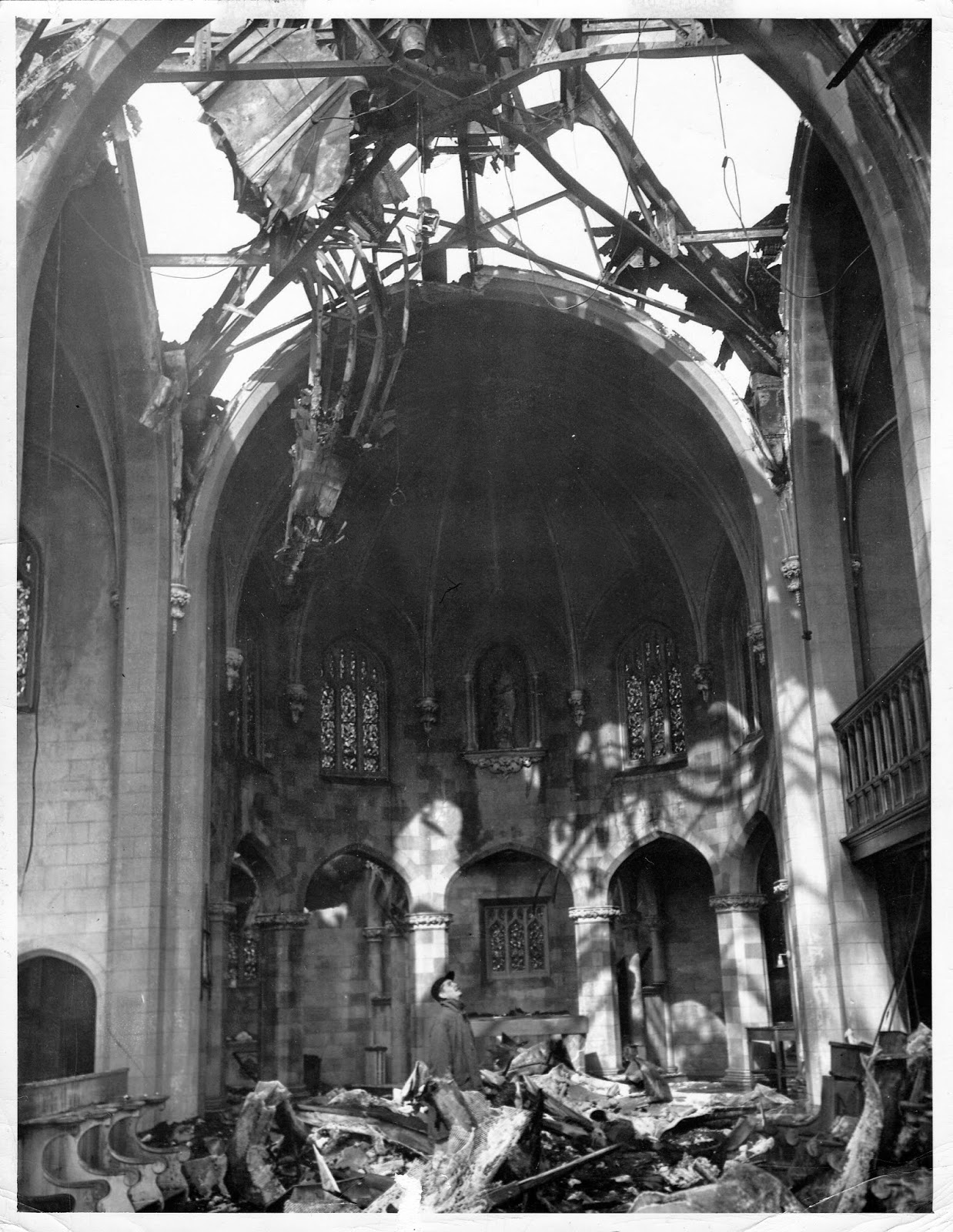 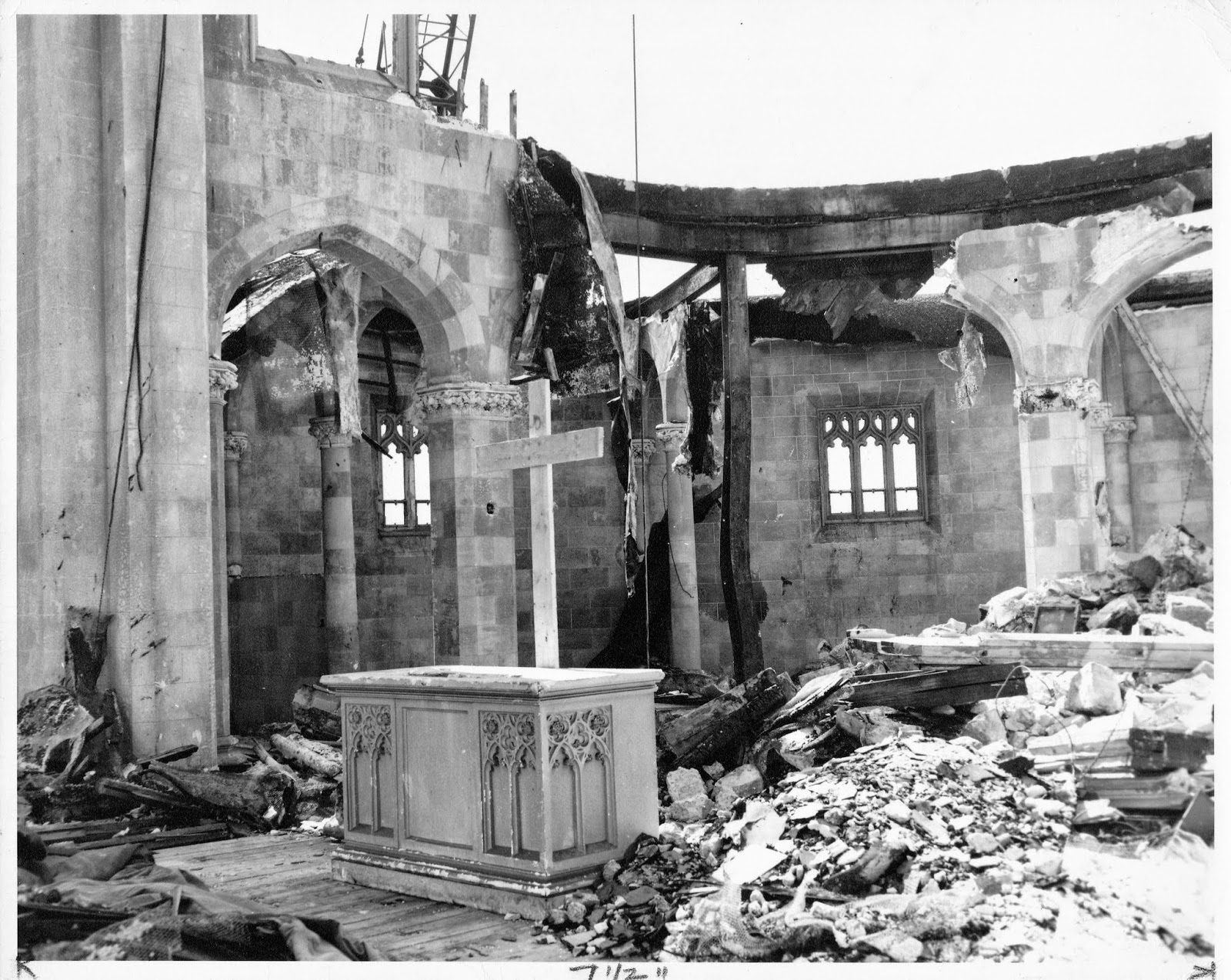