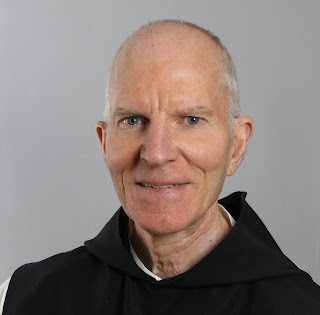 This morning after prayerful discernment,  the community elected Father Vincent Rogers as our new abbot. He succeeds Father Damian who has been abbot for twenty-four years. Father Vincent is a monk of prayer and silence and great generosity. Having served for many years as director of The Holy Rood Guild before attending seminary, Vincent is completing ten years as abbey cellarer, the monk in charge of all the temporalities of the monastery. Thus he brings many organizational skills to his new work as superior of our community. Like the early monks of the Cistercian Order, we can describe Father Vincent as "a lover of the brethren and the place." We rejoice. Please join us in praying for Father Vincent as he commences this new ministry as abbot of Saint Joseph's Abbey. 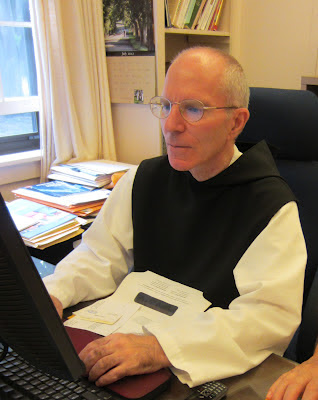