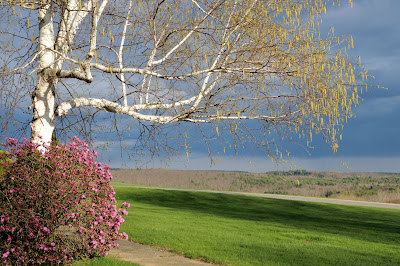 When we consider the conclusion of Jesus' life in the Passion and the Cross, we have an important revelation as to the precise nature of his "compassion" and his act of interiorizing human distress. Jesus heals human distress by assuming it, and the rude implication follows that this willingness must also form an essential part of his teaching and of the mind of one who welcomes the arrival of his Kingdom.

What we here call the creativity of Jesus' poetic imagination is quite precisely his ability—at the same time moral, aesthetic, and redemptive—to behold human suffering, accurately sum up its symptoms in a pregnant image, and assume that image's content as his own life's reality. In the divine logic at least, visceral compassion—a churning of one's "innards"—is the only fitting response to the sight of innocent, flayed sheep. In the Passion and on the Cross, Jesus himself would become flayed, mangled, torn asunder, not merely "harassed" or "vexed". The deep historical evil Jesus confronts in the Pharisees' abandonment of the people of Israel in favor of their own religious theories and observances is very actively destructive indeed, and Jesus sets out to save the lives of "his people"—that is, all of humanity, beginning with the house of Israel.

Unlike Moses, Jesus does not turn to God and beg him to appoint a shepherd, for God has already done so. Jesus is that universal shepherd. It is as if the cry of Moses had continued to echo, apparently unheard, throughout the centuries of Israel's history, and as if only now, in the person of Jesus, does that cry find the ear of the heart able to bear it.

Jesus, unlike Moses, does not turn to God in the face of the misery he witnesses before him. Jesus is God; and, simply by having compassion, he presents to the Father dwelling within him this heart-rending image of Israel: an odd, scattered grouping of wretched humans is transformed by God's loving glance into outcast sheep. God's imagination does not exaggerate; it merely uncovers the whole truth where we would rather see only the banal and the negligible.

Jesus makes himself our food and drink, and we are only too eager to be nourished in this Eucharist, for we are a kingdom of priests and a holy people. How could we then, in turn, refuse to make ourselves food and drink for the hungry and suffering of this world? Freely have we received Christ the Lord, and freely should we give him! Because only when we give him away with joy shall he continue to grow in ourselves.