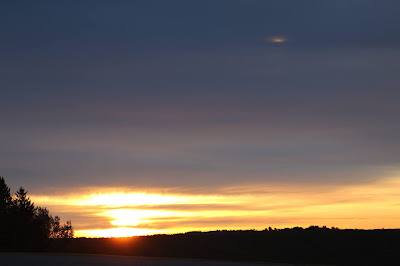 At his Ascension, Jesus is presented to the Father whose throne he has been destined to share as an equal. The Father has glorified with himself the same Christ who is his own Son. And the Son of Man is glorified with the glory which he had before the world began. Heaven rejoices at having restored to it the Truth sprung from the earth. Jesus’ Ascension to the right hand of the Father is indeed the crown and consummation of all the other festivities and brings to a happy completion the journey of the Son of God.

Text adapted from words of Saint Bernard of Clairvaux.